This Autumn has been a jam-packed season for us at CLS, with our concert series, Shakespeare: Let Music Sound, and lots of education work, including our Lullaby concert tour and Youth Takeover project in association with Orchestras Live in Spalding (we recently worked out that the Orchestra spent an astonishing 86 days in the community this quarter!). In other news this season, we are delighted to have announced Dame Felicity Lott as our new Patron and were thrilled to have her perform two private recitals for CLS Friends at Blain|Southern, preceding her involvement with our outreach projects in Tower Hamlets and Harrow during the next coming weeks. For some of our favourite moments from the time so far, just scroll down!

Our Autumn concert series, Shakespeare: Let Music Sound, celebrated Shakespeare’s 450th anniversary through a variety of concerts weaving together play text, live acting and music inspired by the Bard himself. Some of our favourite snaps from the season can be found below, including pre-concert naps, the watchful eye of the Bard himself and the remains of our  librarian’s (slightly hectic!) preparations for our performance of Shostakovich’s Hamlet at Village Underground. To find out more about our next concert seasons, Émigré visit our website. 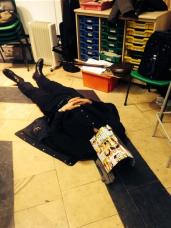 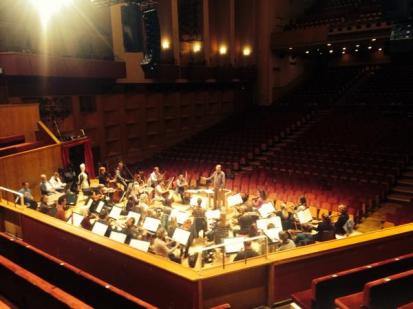 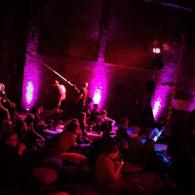 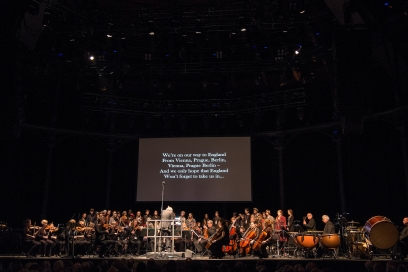 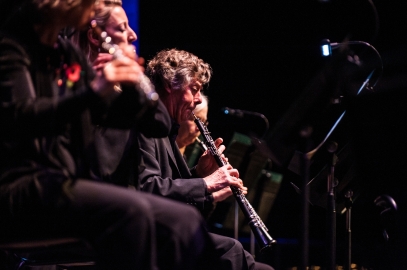 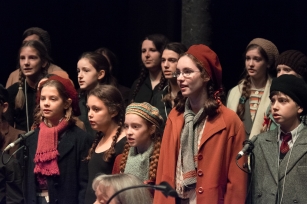 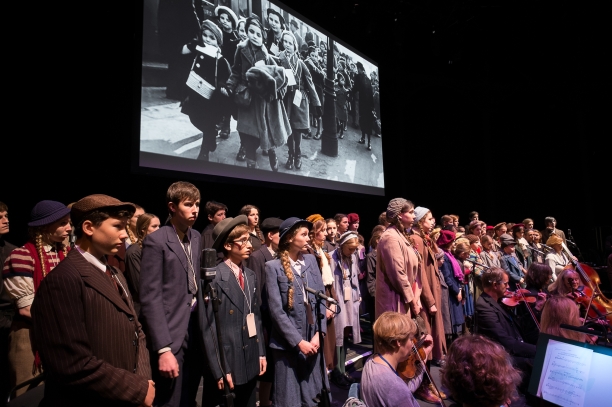 On 12 November we hosted an exclusive CLS Friends event at Blain|Southern art gallery with CLS leader, Alexandra Wood, Principal Conductor and clarinettist Michael Collins and Dame Felicity Lott. As her first public performance with us as CLS Patron, Felicity was on brilliant form and we hope those of you who joined us enjoyed the evening! Alongside some comedic arias and repertoire by Spohr, the headline piece was Schubert’s Shepherd on the Rock, a piece that Michael and Felicity first performed together 30 years ago! 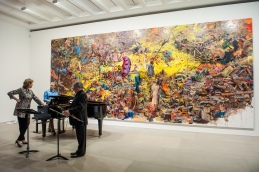 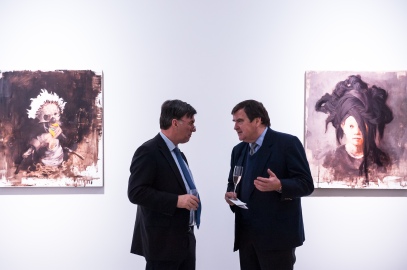 As part of our longstanding partnership with Orchestras Live, our education team were in Spalding last month working alongside Youth Takeover, a group of young producers resident at South Holland Centre to present a concert based on a unique concept. Working with CLS musicians and composer John K Miles, local young musicians and bands curated a concert called ‘Lifetime – redefining the concert experience’. It was fantastic project to be involved in, and the culminatory concert on 26 November was brilliant. A huge well done to all involved!

Our education team have been all around the country this term, with our Lullaby concert tour to Suffolk in October, workshops with Freshwater’s Academy,  and lunchtime concerts at St Thomas’ hospital, London. As you can see, some of the props went slightly crazy at times, and even made their way into the office! 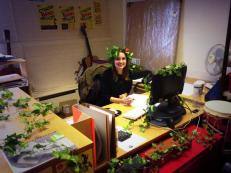 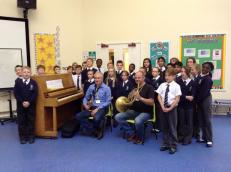 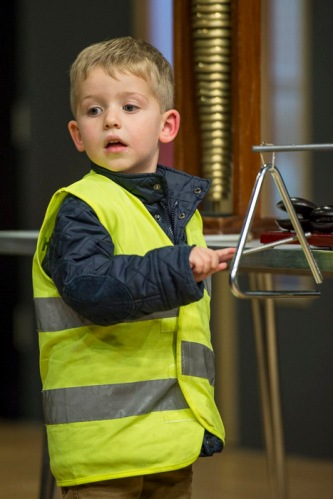